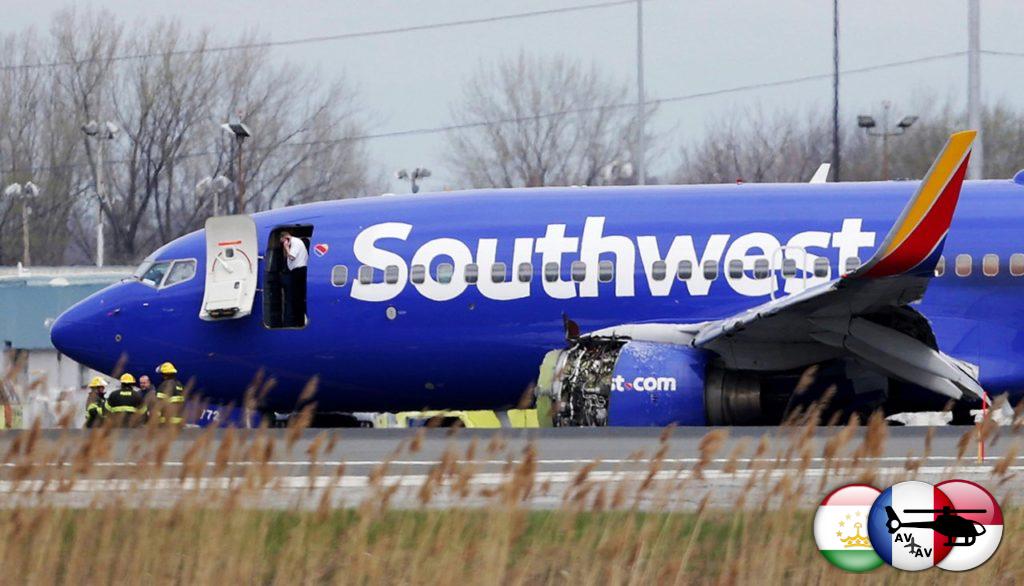 Moldavian Airlines was the first private airline on the Moldovan market of passengers air transport. The company was born in 1994. Its history started with the launch of daily scheduled air service between Chisinau and Moscow.

The company soon began its swift growth into a leading Moldovan air carrier. It also played a leading role in the development of new aircraft type such as the Saab 340 Cityliner.

In March 1999 a sister company Carpatair has been founded in Romania, being managed as a group-member of Moldavian Airlines.

Moldavian Airlines offers 14 flights per week (twice a day) to Budapest, Hungary. From Budapest the passengers can take quick connections to many destinations. These early-morning and late-evening services permit outward and return travel on the same working day, together with excellent in-flight service.

Recently the Frequent Flyer 2000 Program has been launched. It is aimed at granting Moldavian Airlines’ loyal customers price rebates as well as supplementary advantages.